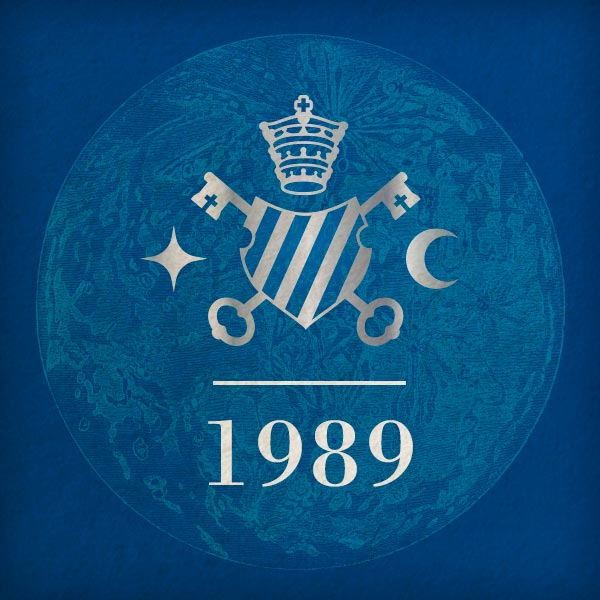 From December to March, sunshine and Mistral shared the sky.
Bud break began on 27 March, and we hurried to finish pruning.
In early April, a brief hail storm didn’t cause too much damage.
The April weather was a mixture of strong Mistral and light showers.
The hot weather began in May and continued all summer long (35°C in the shade; 26°C at 6am in the last week of July).
Just three minutes of rain in August, and still the Mistral and sunshine. The vines suffered from the lack of water, losing their lower leaves.
The grapes are superb. Some that suffered from the drought were “redder” but eliminated by stringent sorting. A fine vintage: powerful and sun-baked.

← 1990 at Domaine de Marcoux
All vintages